Whether you're into Ales, Lagers, Stouts or Pilsners - our hand-picked smorgasbord of local and domestic brewers have got something just for you. 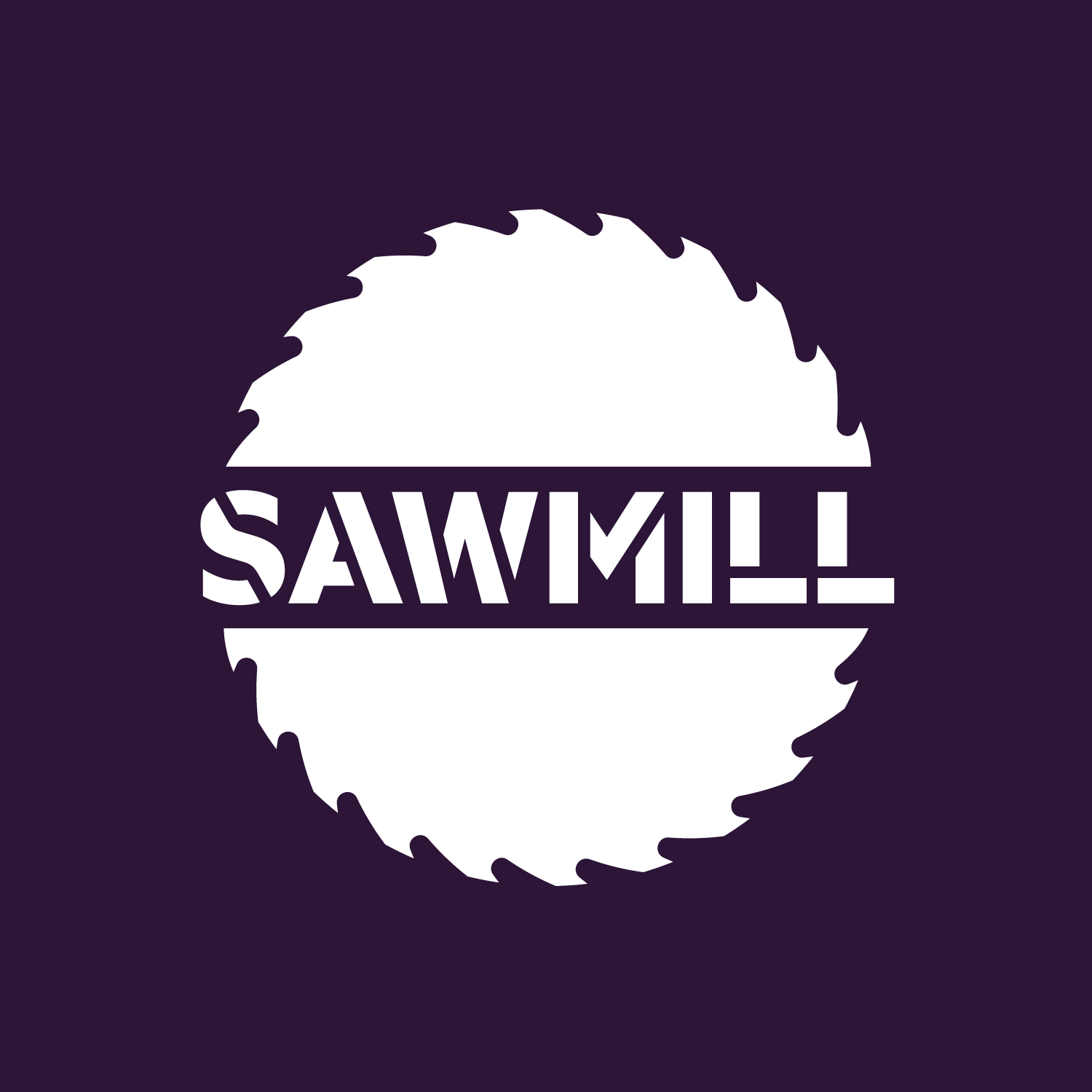 Be independent, be real, be resourceful. This is Sawmill.

We are a New Zealand owned brewery run by a small and creative team. We brew clean, flavoursome and balanced beer with a Sawmill edge - the willingness to think for ourselves. 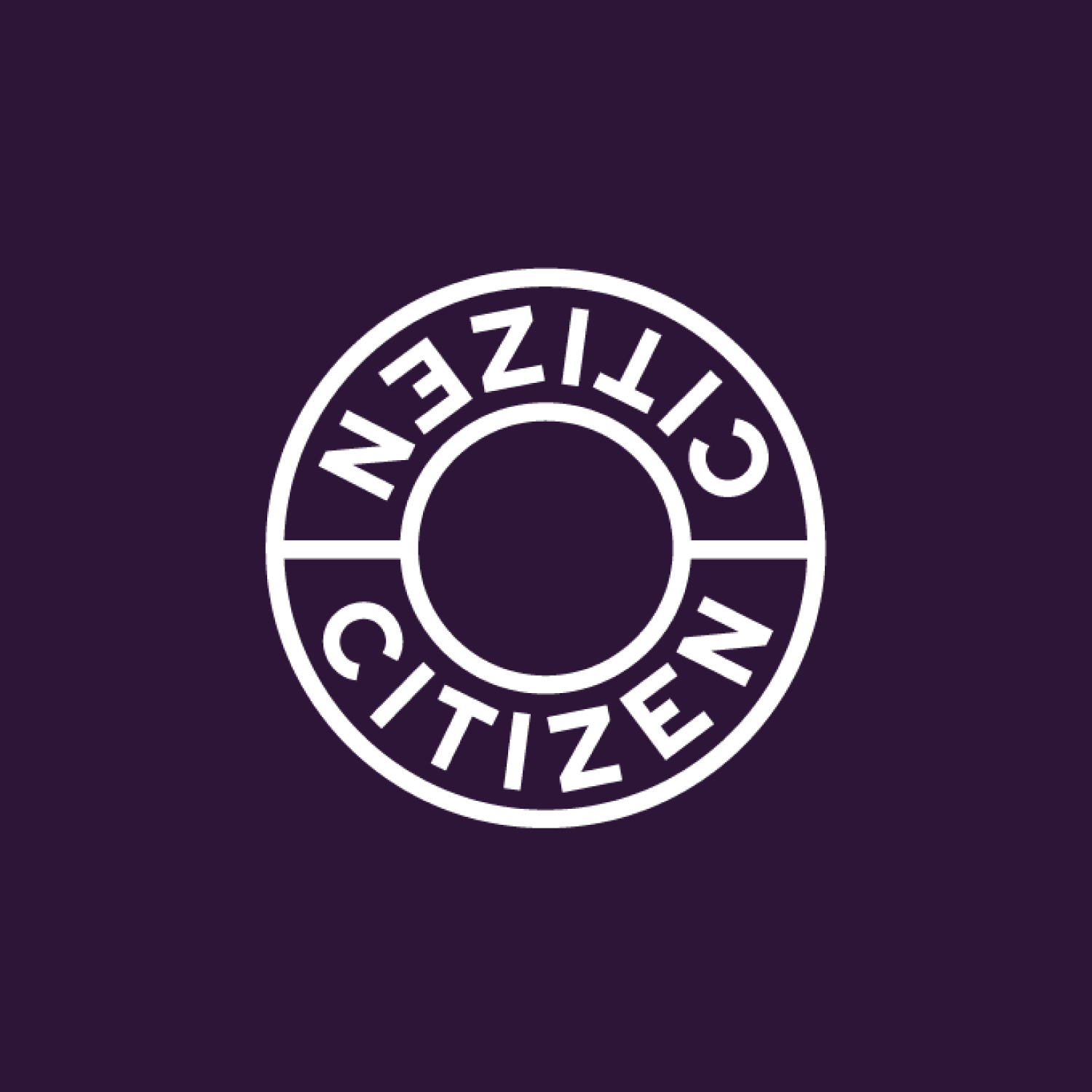 We've tacked NZ's most wasted BREAD. We've developed a circular solution as we brew craft beer, then repurpose our mash back to bread. So BREAD into BEER into BREAD. 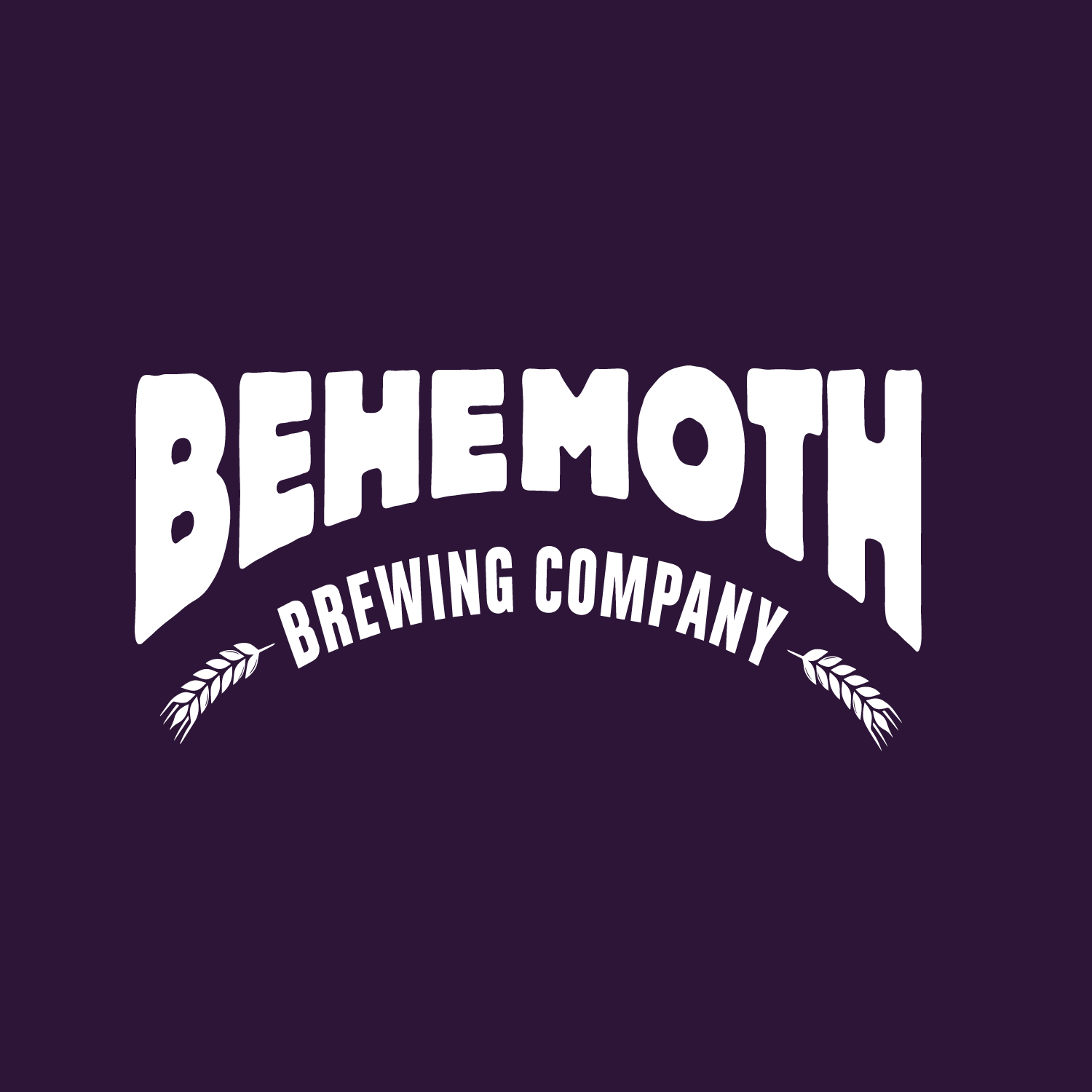 Founded in 2013 Behemoth Brewing Company was born out of winning a homebrew competition (Wellington In A Pint) and a passion for great beer.

Over tasting trays of the Tuatara range back at the original Malthouse in Wellington, ideas brewed but it wasn’t until a move to Auckland that these ideas started to become beer. 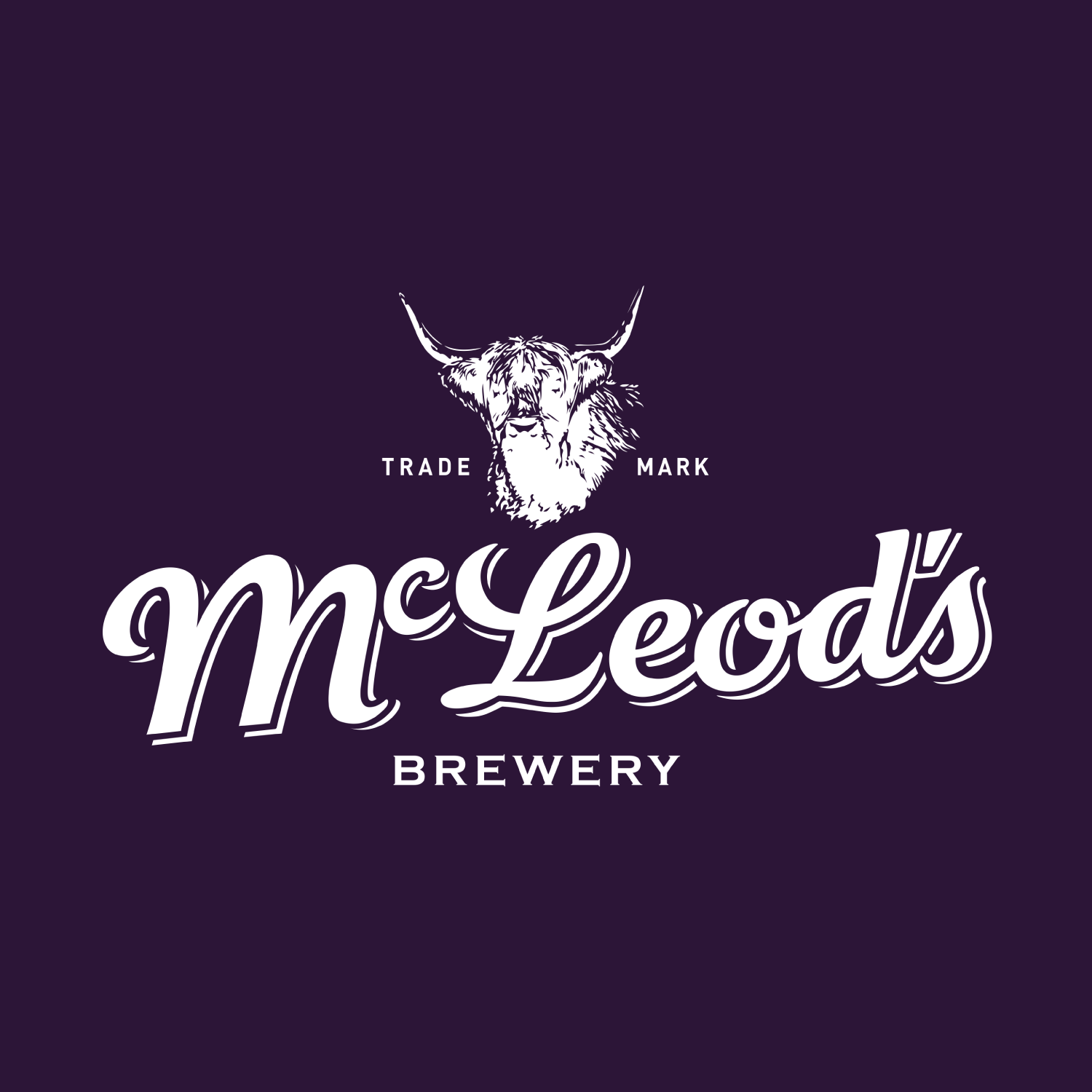 If ever a brewery was born to endorse the world’s first kilt-required surfing competition, McLeod's Brewery is it.

Of course, it hasn’t been all rainbows and longboards. It took us a while to get here.We spent childhood summers burning our feet on the sand and riding waves in Waipu Cove. This slice of delicious Pacific paradise was home-away-from-home when we were wee ones, so when it came time to kick corporate life to the kerb, we knew where to go. 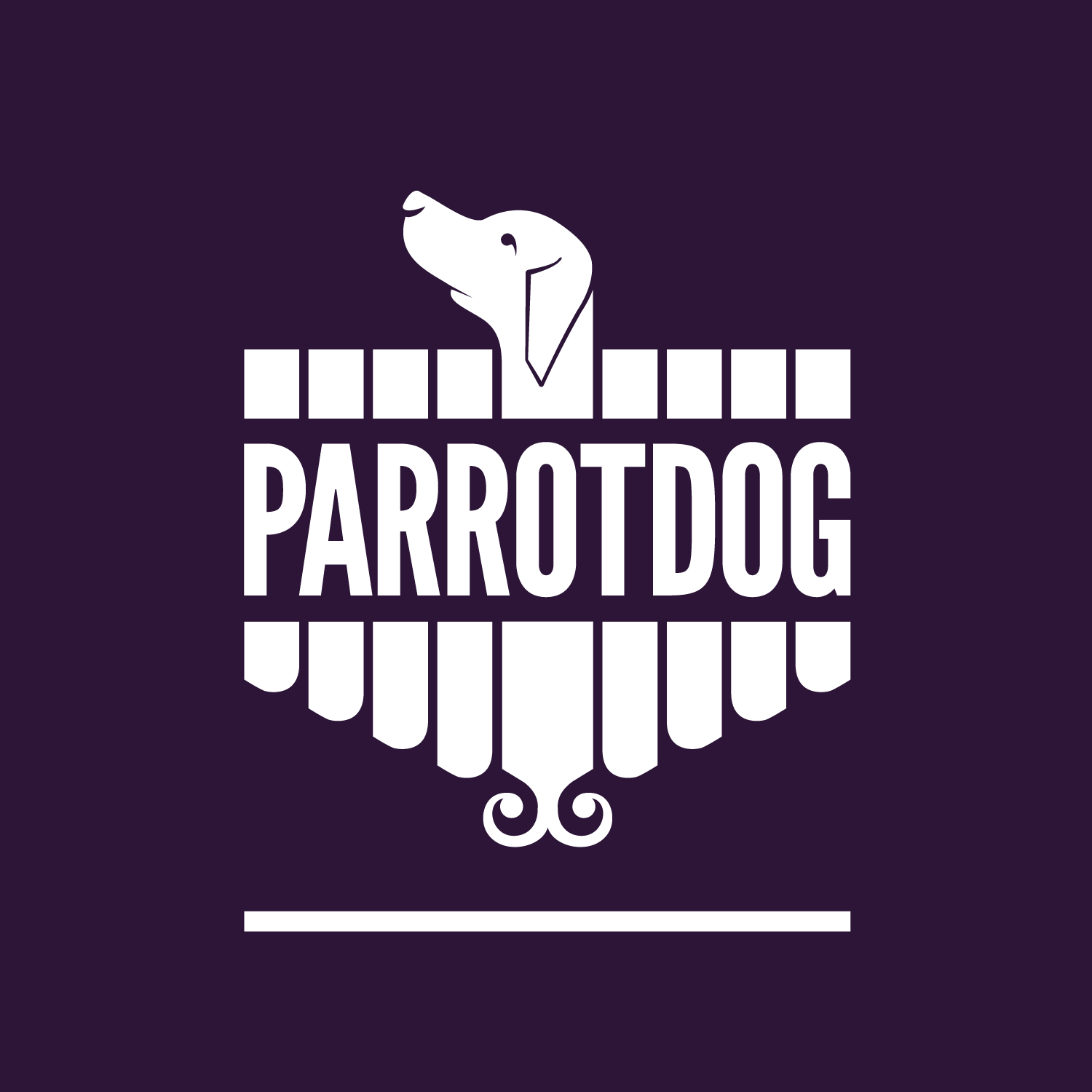 From Parrotdog's shiny brewery in Lyall Bay, Wellington, New Zealand, they're continuing to do what they started back in 2011: making approachable, award winning beer.

Their range is a diverse cast of characters, with something to suit every one of you, and everyone of us. 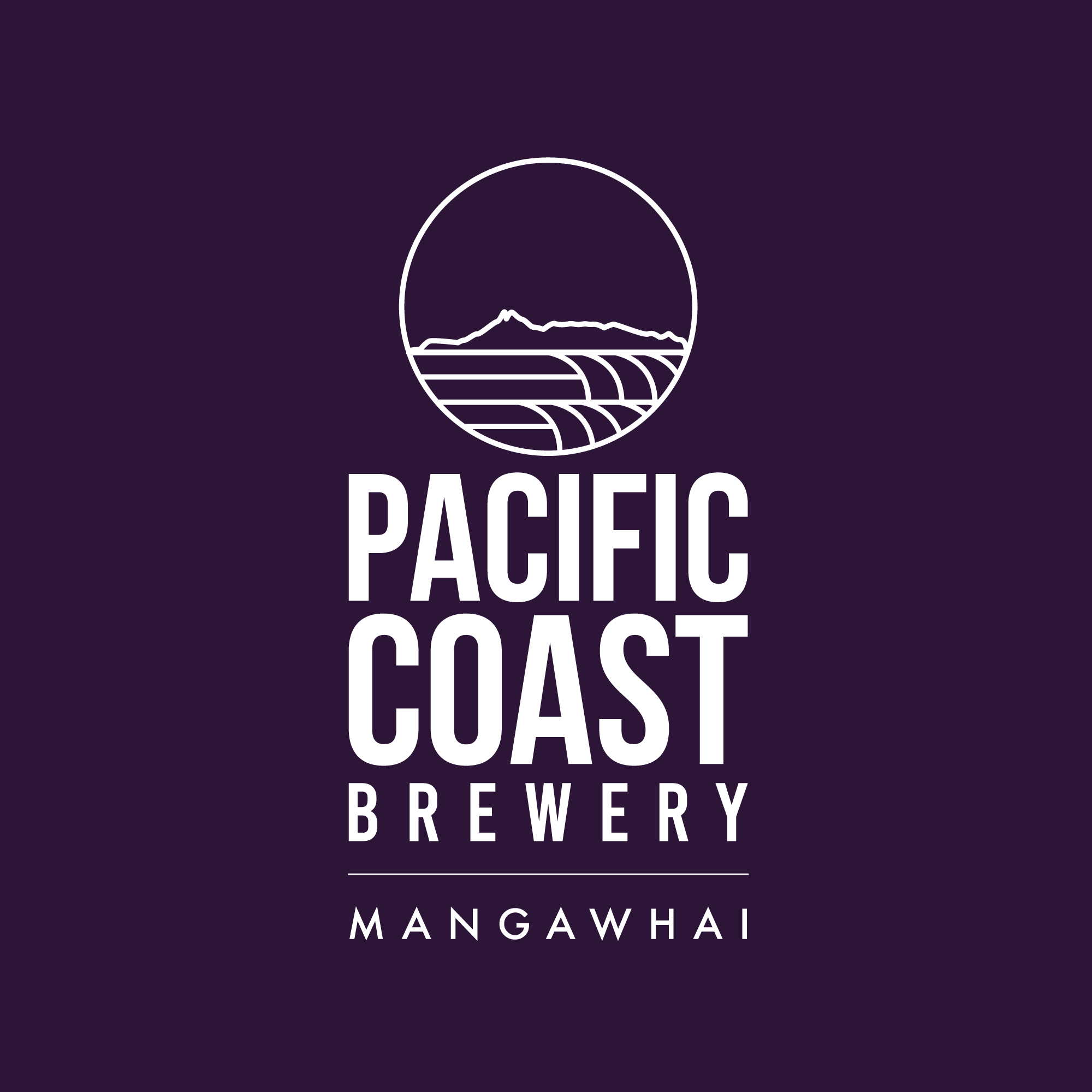 “The last year has seen a huge revolution in brewing knowledge, with the advancement of analytical technology and the evolution of beer styles”, says Sam.

“Brewers are now challenging their own preconceptions on the correct way to brew, and making hugely accessible styles with techniques that bat against tradition.

I have intertwined my experience, theory, and research to develop some tasty, contemporary recipes.” 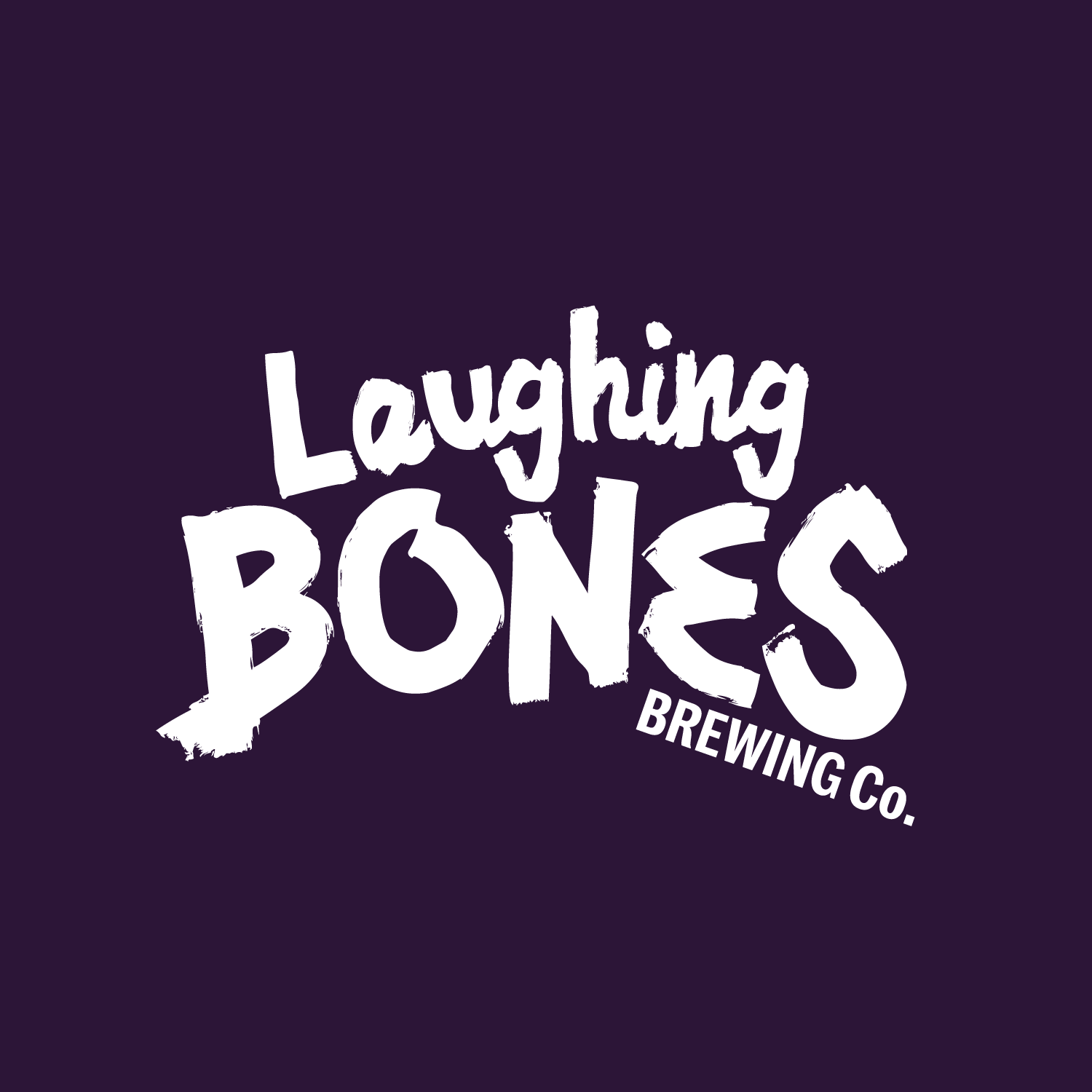 Based on a lifelong love affair with good beer, we are passionate about flavour and committed to deliver finest quality beers.

At Laughing Bones Brewing Co. from Silverdale north of Auckland craft fresh and tasty beers in a variety of styles using ingredients from all corners of the world. 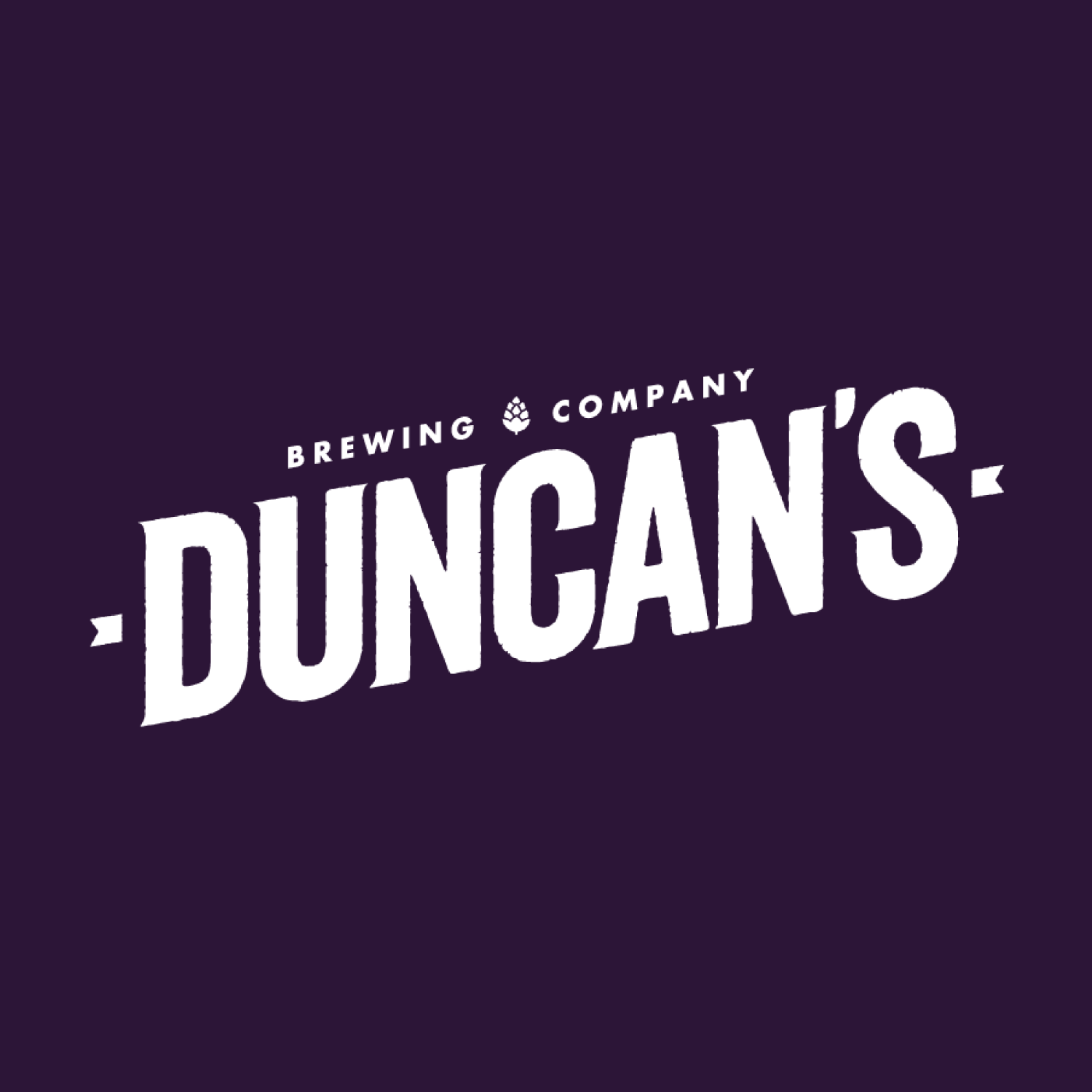 Owned and operated by George Duncan and Wai Familton, Duncan’s is the result of a 22,000 km road trip circumnavigating the USA, where they drank their way through a multitude of sessionable and sometimes questionable beer offerings. Clearly, a beer obsession was born. 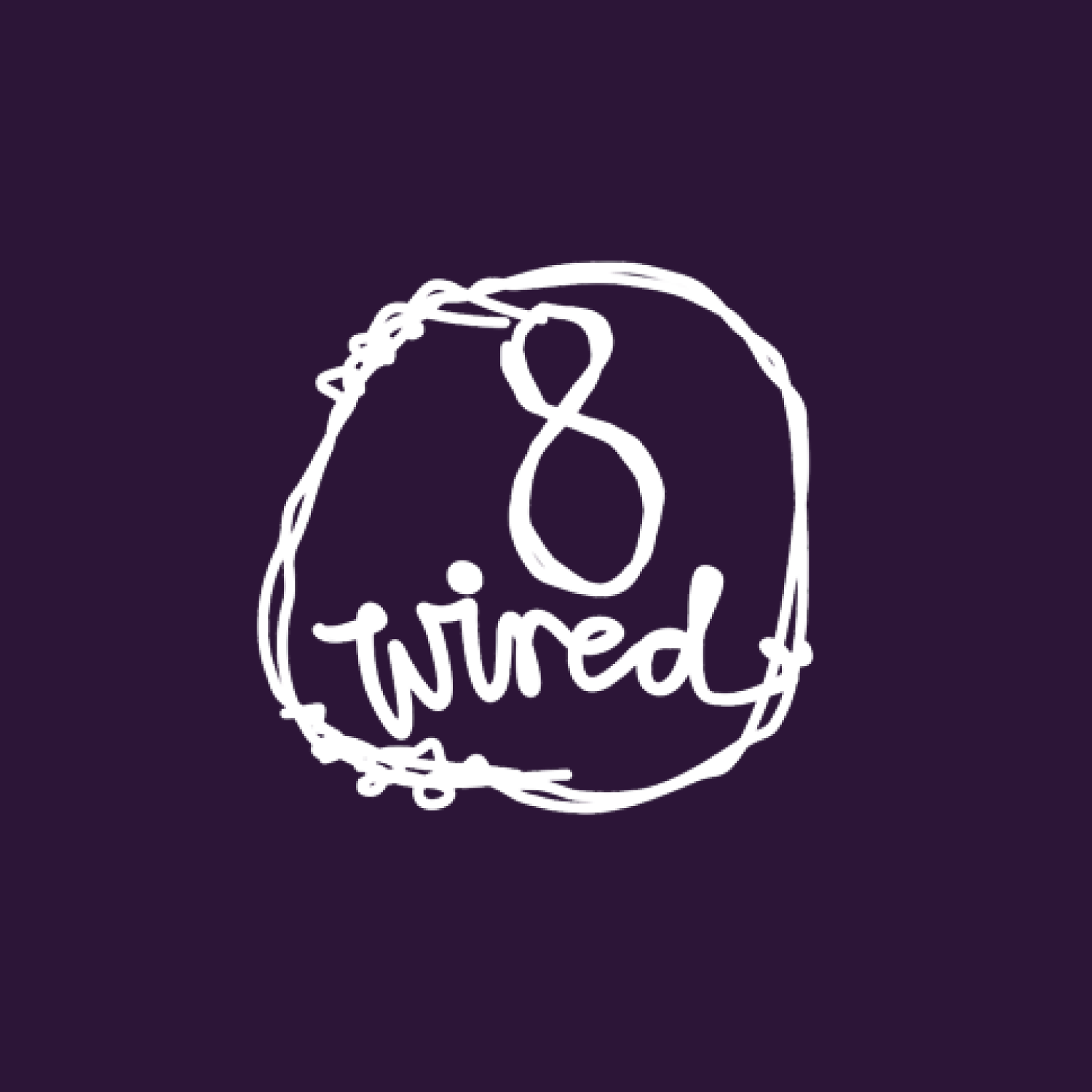 8 Wired Brewing is a microbrewery located in Matakana, born during the infancy of the NZ craft beer revolution.

They stand for innovation and ingenuity like the classic NZ 8 wired. In 2011 8 Wired received the highest honor by being named Champion Brewery at the Brewers Guild Awards.

Their brewing style mainly focuses on "new world interpretations of old-world styles". 8 Wired brewery has what is believed to be the biggest barrel-aging programme in the Southern Hemisphere. 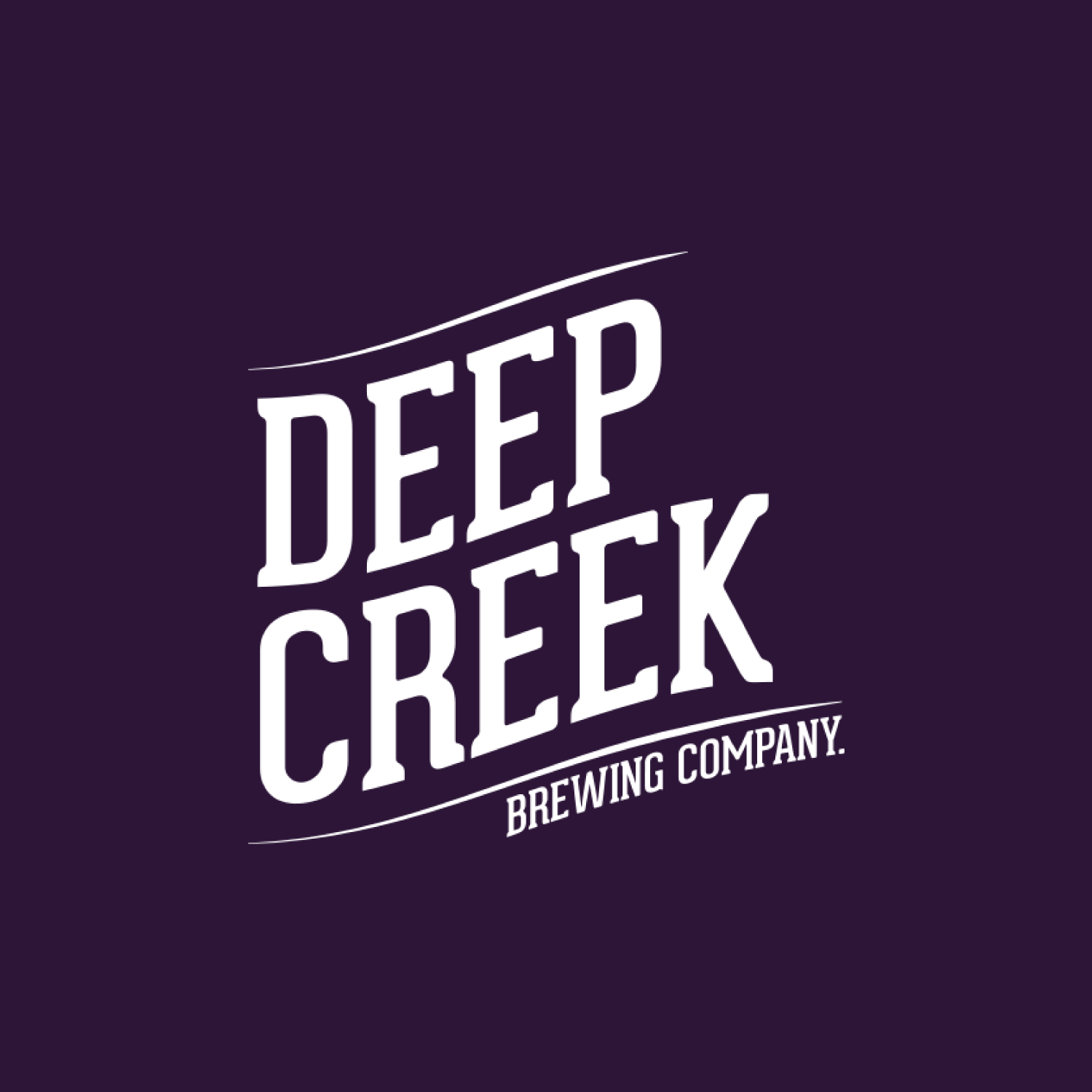 Our mission is to produce the best quality beers possible across a spectrum of flavours and styles and have fun doing it.

We invite you to come on this flavour fuelled adventure with us. 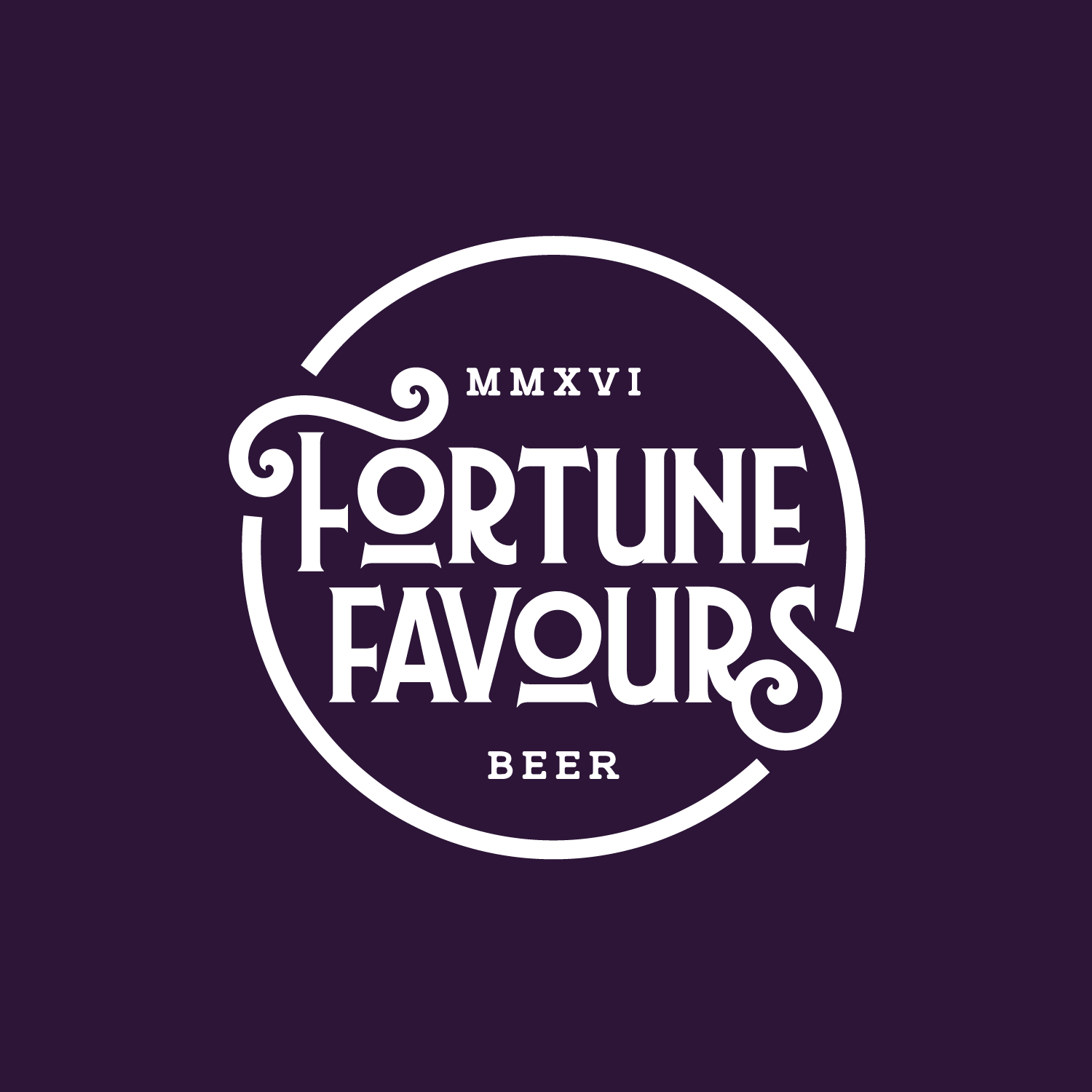 We celebrate those who like us, seek to make their mark on the world.

Those who do. The Kiwi’s who create the extraordinary. It takes boldness, bravery and some say luck, to succeed.

Fortune Favours the bold, the brave & the lucky. 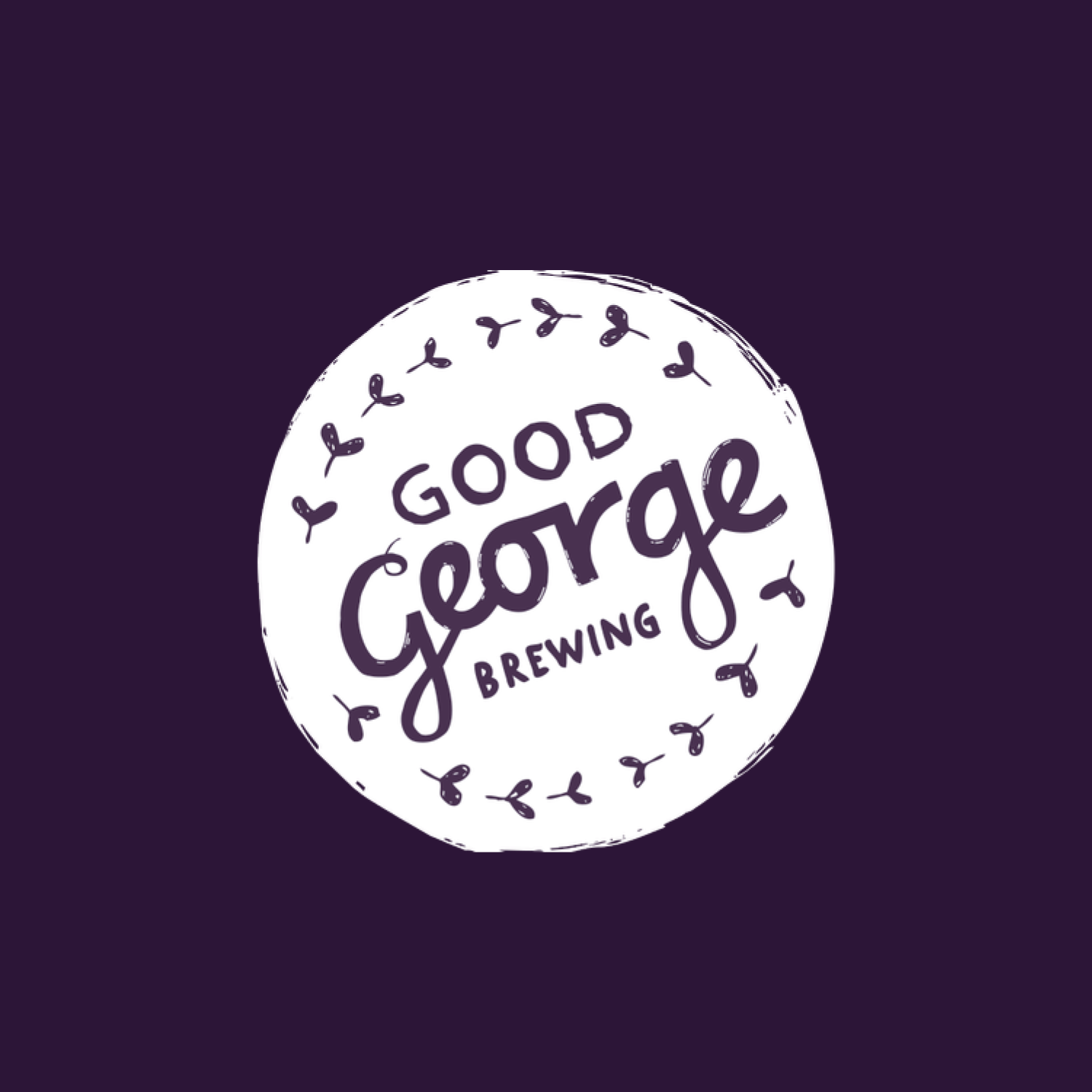 If we told you that Good George was the best thing to come out of Hamilton, you'd probably think for a minute then make a joke about how we dont have much competition.

Thats okay, we can handle it, we dont take life too seriously. We're serious about brewing though.