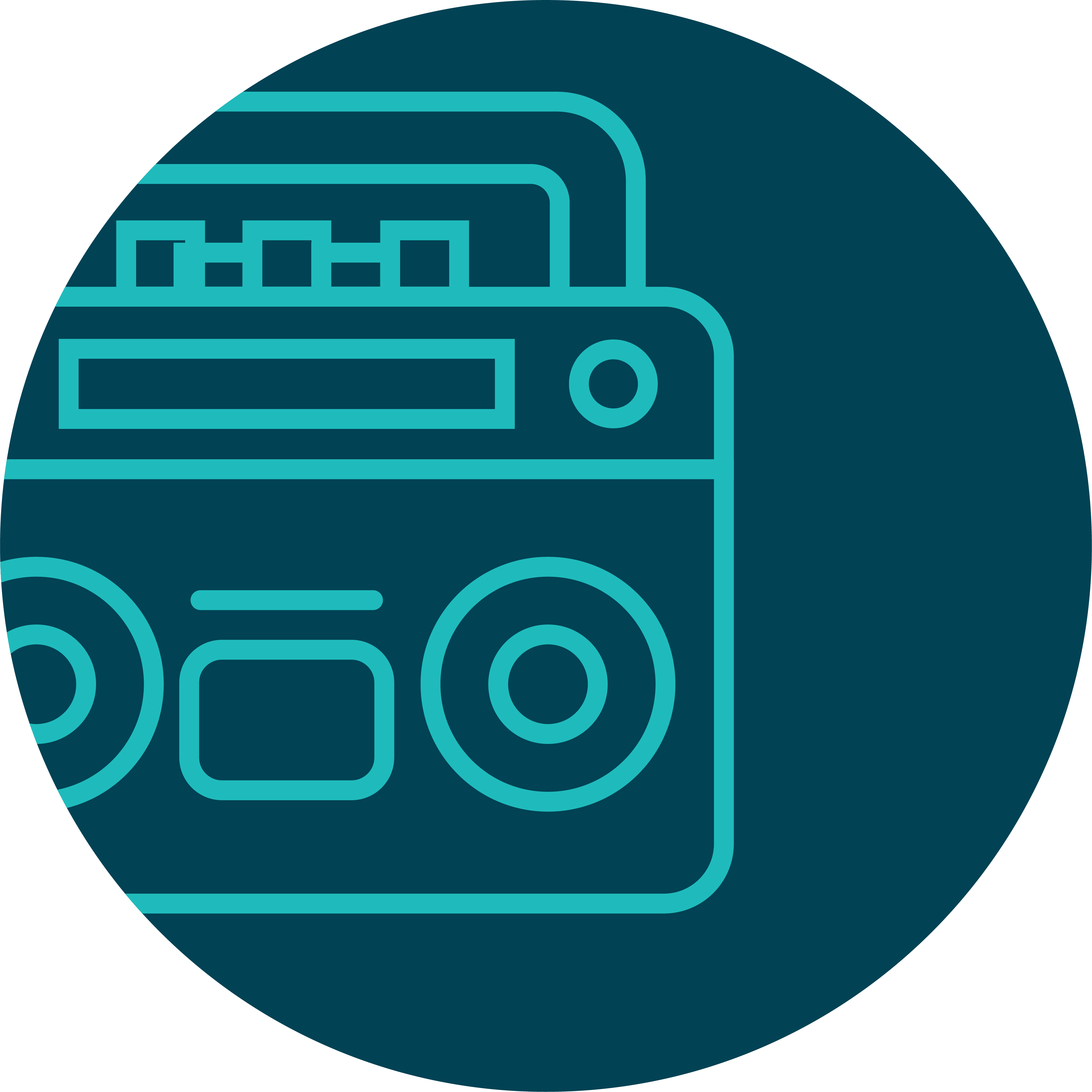 Whether you're looking for soemthing to bop your head to, or you're ready to dance the night away - our musical selectors will have exactly what your ears are listening out for.
‍ 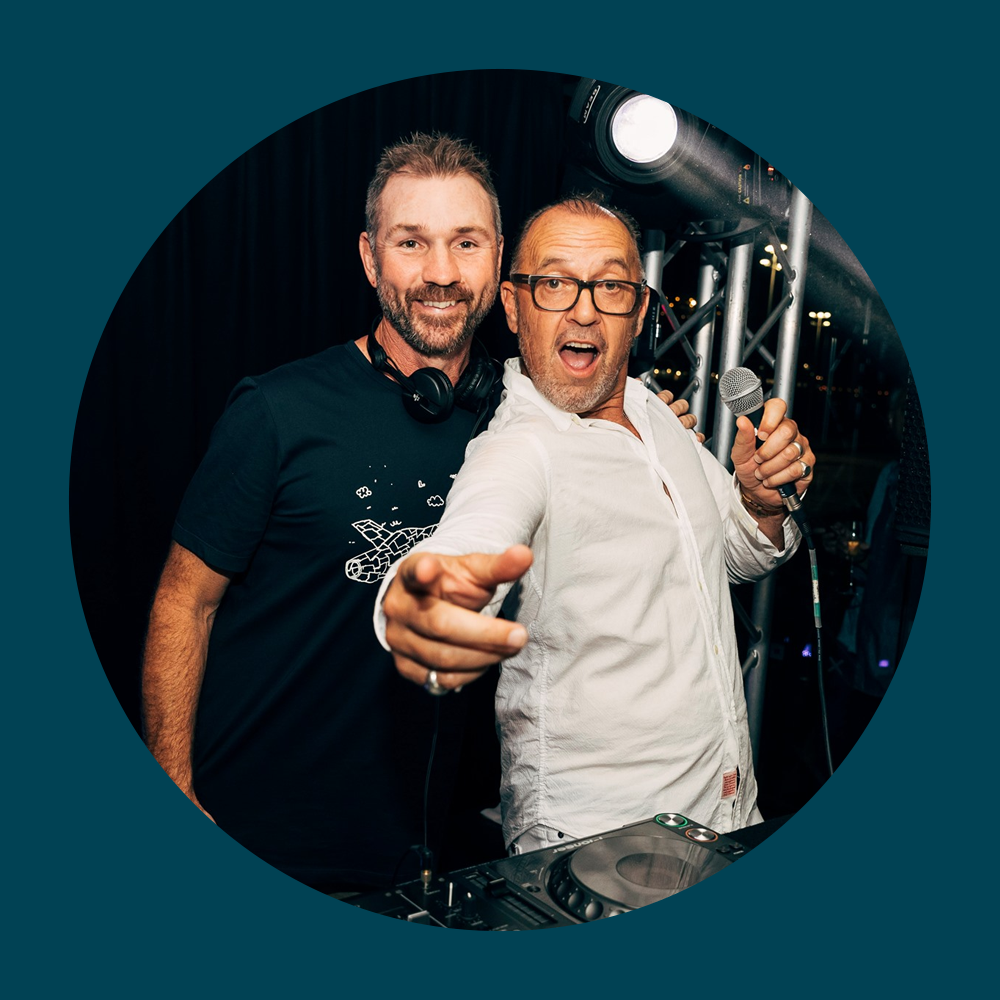 In 1995 he began a Saturday morning radio show on 95bFm. His initial partner was DJ Phil Clark, however he was replaced in 1996 by Bevan Keys and the show, Nice'n'Urlich, with its mix of Urlich's chat and Key's soulful House Music selection became a massive hit.
‍
There had never been an act like them and their parties grew larger and became legend. They still perform though only once or twice a year and so their events become sold-out drawcards for those who cherish the classic 'golden days' of the NZ dance scene. 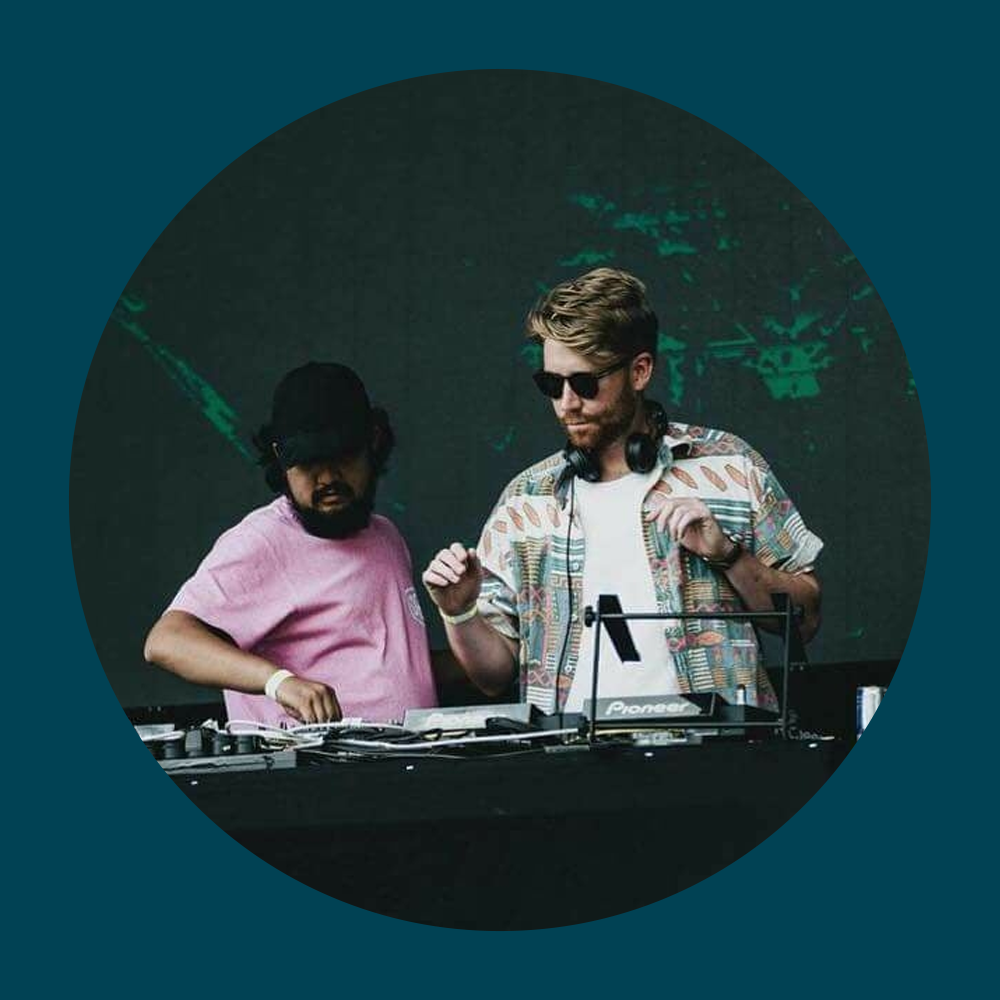 Taking the ‘Hu’ from Kahu Muru & the ‘Bav’ from Cam Bav, together forming the most outrageous DJ duo in Aotearoa. Infamous for their George FM show The Brightside, each week playing an unmatched selection of smooth grooves to hungover souls around the country, every Sunday. On the flipside, delivering diverse & hard hitting club & festival sets. Expect anything four/four from techno to club classics, disco, funk and beyond 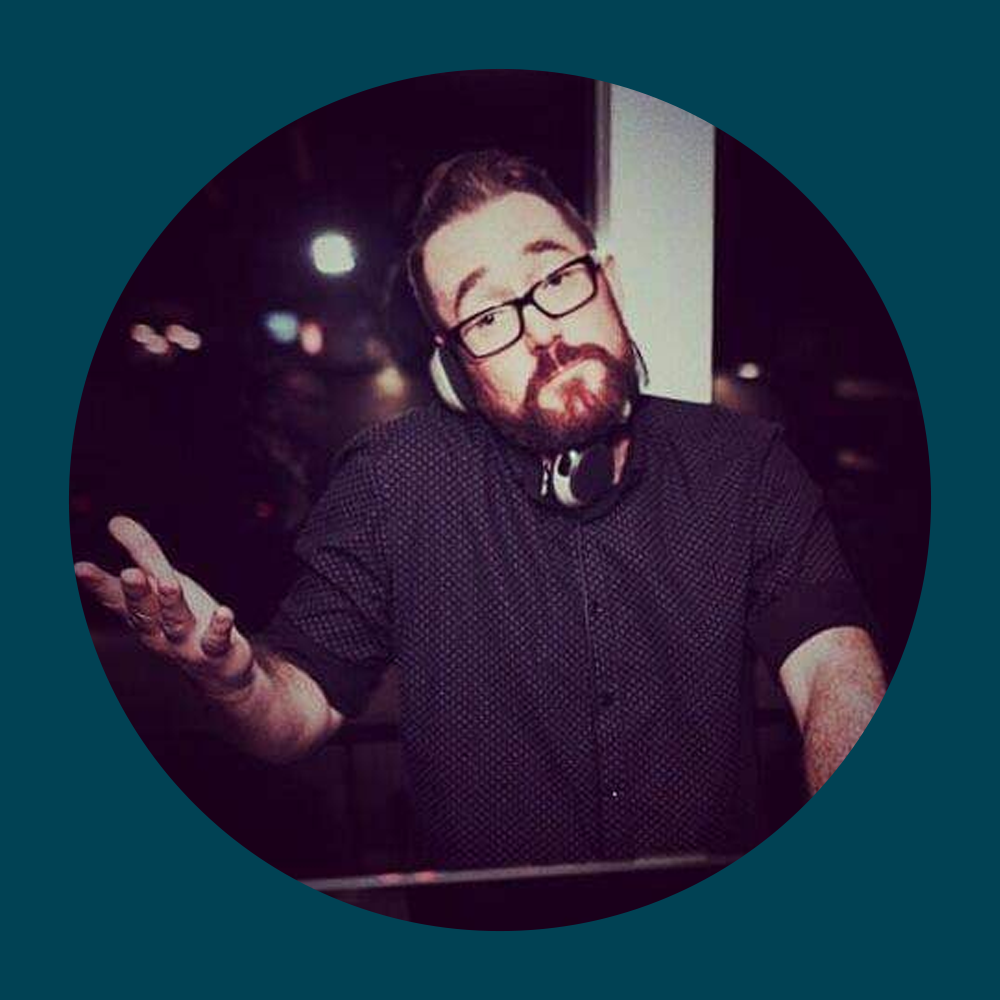 A lifetime lover of music and one of the busiest DJs in Auckland, Nyntee translates allhis years of experience into his sets. His vast musical knowledge allied to a keen appreciation of various styles means he brings a fresh, exciting approach to hisperformances.

Delivering gorgeous, soulful sounds ranging from lush downtempo toclassic funky house and so many musical touchstones in between, Nyntee brings purevibes to his dancefloors and big ol’ smiles to the faces of his crowds. 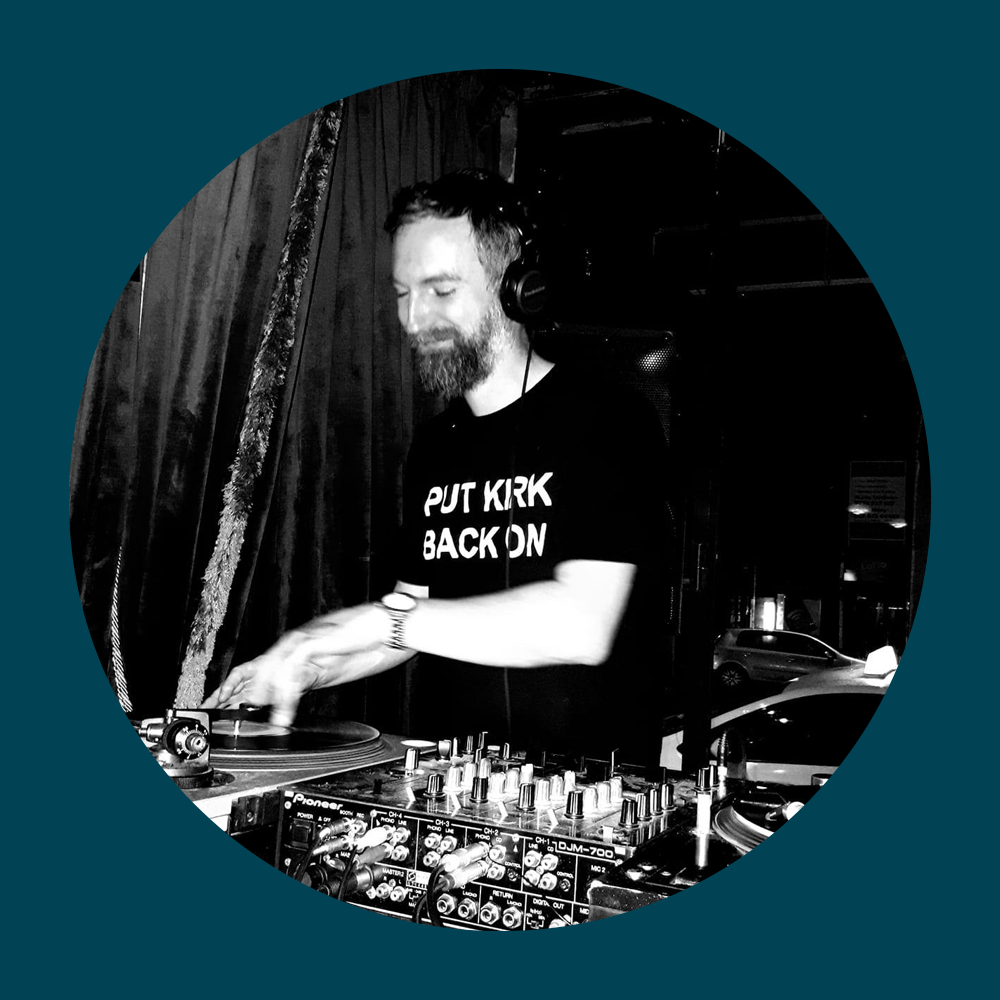 Nigel Love is a well respected player in the Auckland scene, playing regularly in some of the city’s most notable venues. His love for the disco sound has seen him play support for numerous international artists, as well as local legends.

Versatile with a huge musical knowledge Nigel always aims to entertain while introducing people on to new sounds or underground favorites. 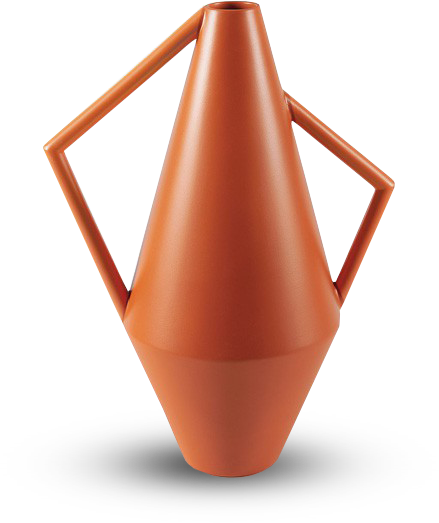 View More Pieces
This is Our Mission 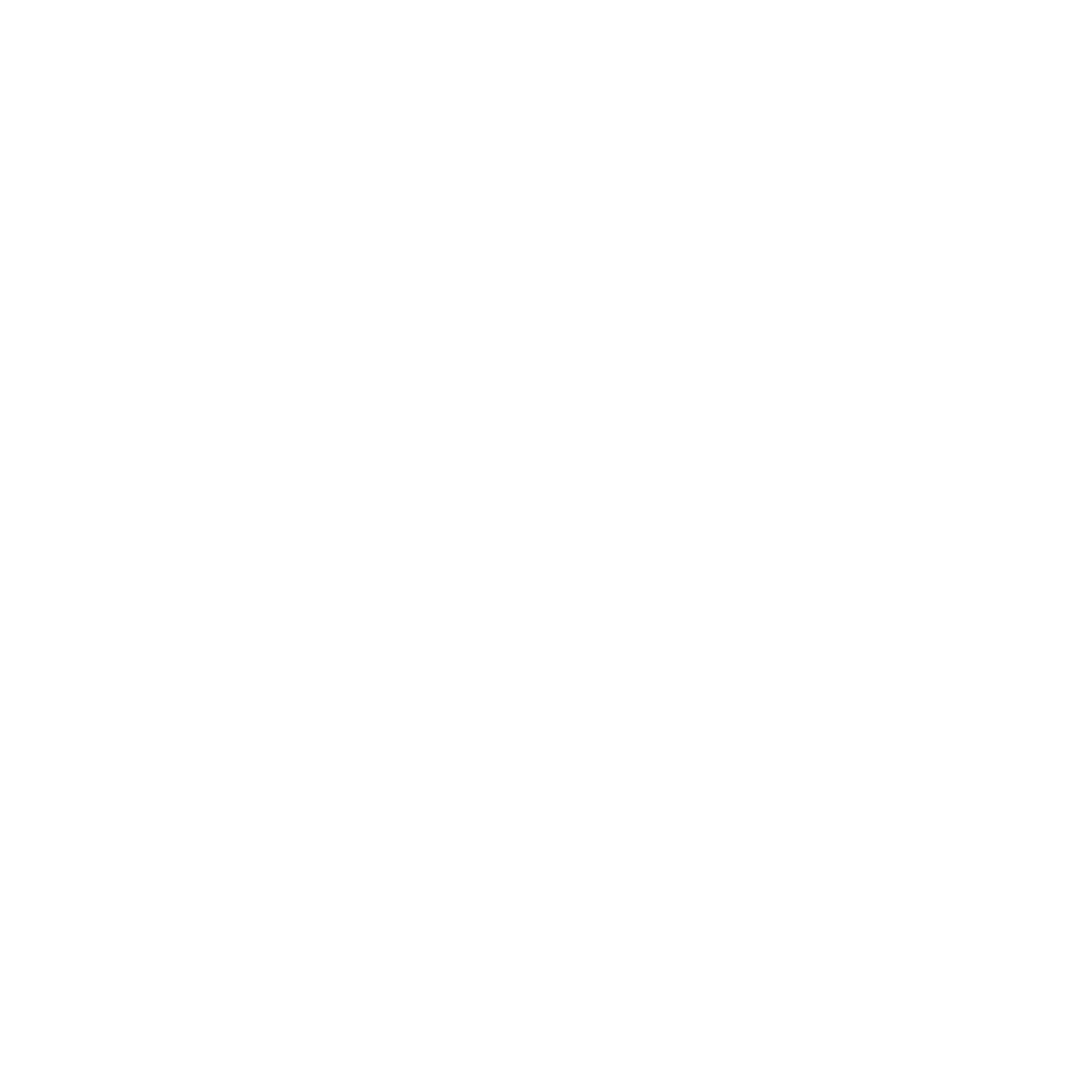